Professional racing driver Charlie Robertson first came to the attention of JSS Search co-founder Simon Smith as an ambitious teenager making a name for himself in the Ginetta Junior Championship. At just 14, Charlie became the youngest ever winner of a British car race and went on to secure two national motor racing titles before clinching the inaugural European Le Mans Series Championship with celebrity co-driver Sir Chris Hoy in a 450bhp Ginetta-Nissan LMP3.

Racing around the globe with the Ginetta ‘works’ team for five seasons, Charlie has competed in 15 countries, and in 2018 he proudly flew the JSS Search flag in the greatest race of all - the 24 Hours of Le Mans.

The 2022 season opens an exciting new chapter in 25-year-old Charlie’s racing career, with prestigious campaigns planned at home and abroad. 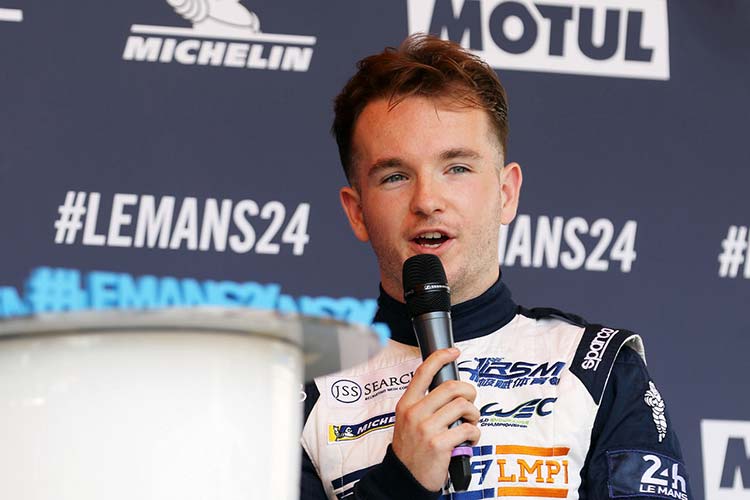 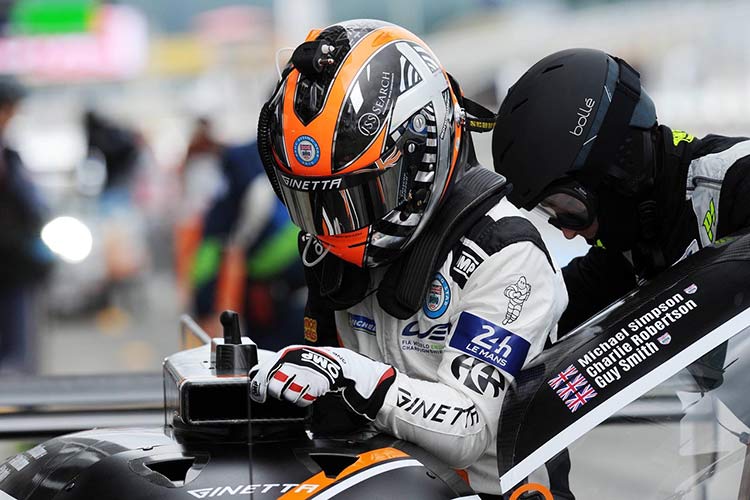 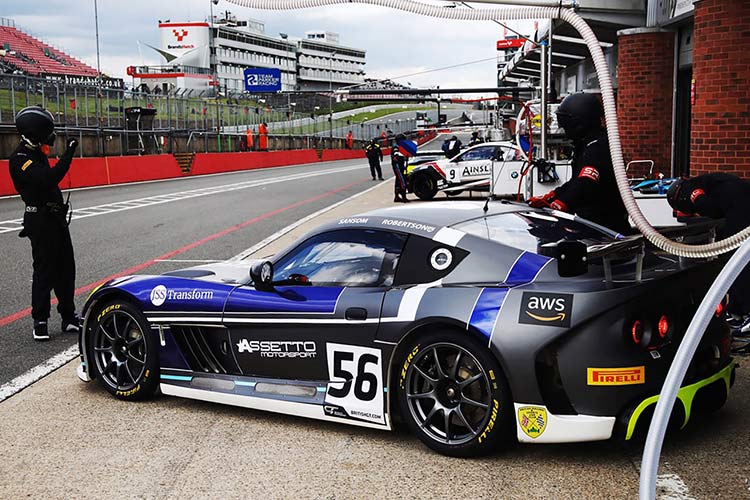 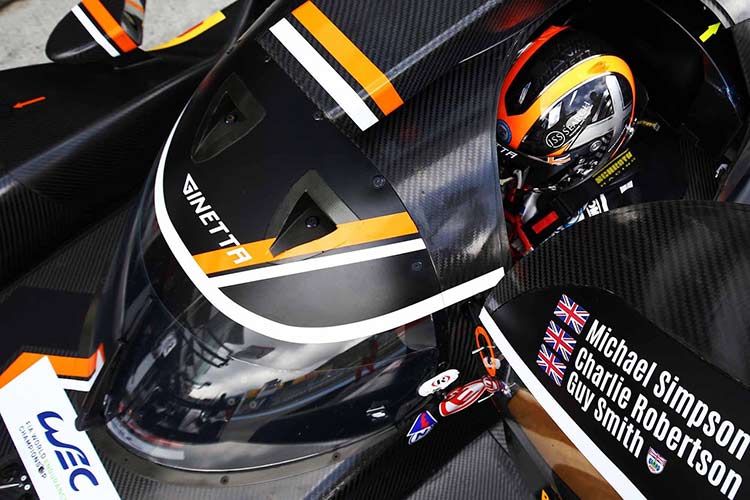 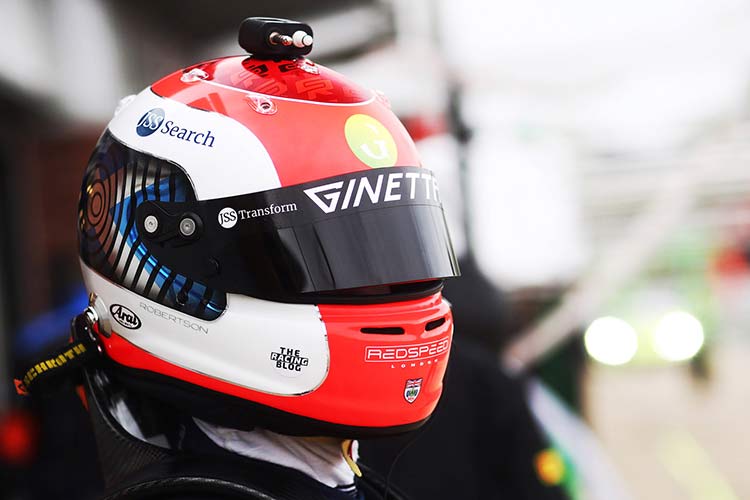 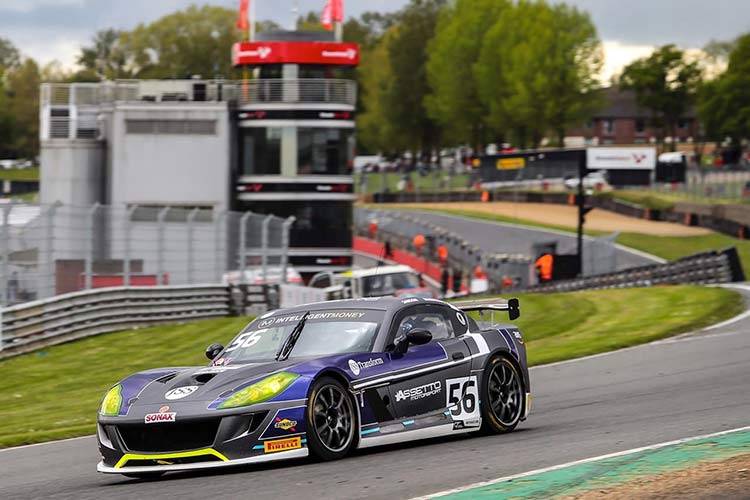 Robin first came to the attention of JSS Search co-founder Simon Smith when he was just 12 years old. Named after the great Tiger Woods, a man that has been a huge influence on Robin’s desire to become a professional golfer and one of the best in the world, he confirmed his potential when he won his debut start on the Mena Tour in Jordan by a staggering eight shots. Not only did he become one of the first amateurs ever to win on the Mena Tour, but he also became the youngest winner ever on that tour at that time.

During a stellar amateur career, Robin was an elite England squad member, played in the Junior Ryder Cup in 2018 winning 2 points out of 3, and had multiple top 5 finishes in prestigious amateur events.

JSS Search has been backing Robin since he turned Pro in July 2021, and despite the ongoing pandemic, he has already had his first top 10 finish on the Sunshine Tour and has recently won his first professional tournament on the Big Easy Tour.

We are absolutely delighted to be supporting Robin in his quest to be the world number one. 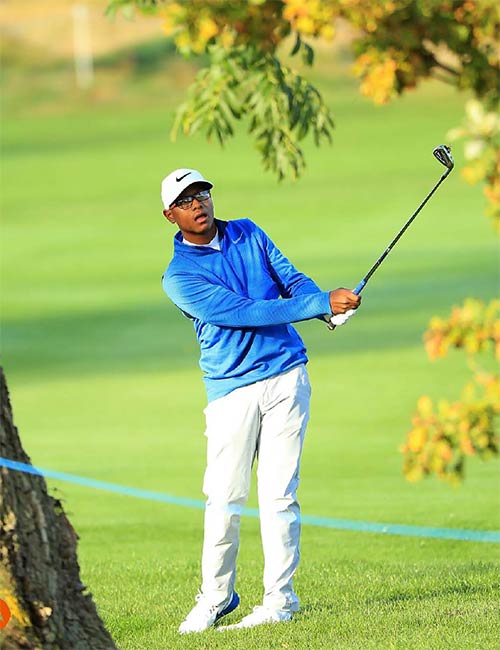 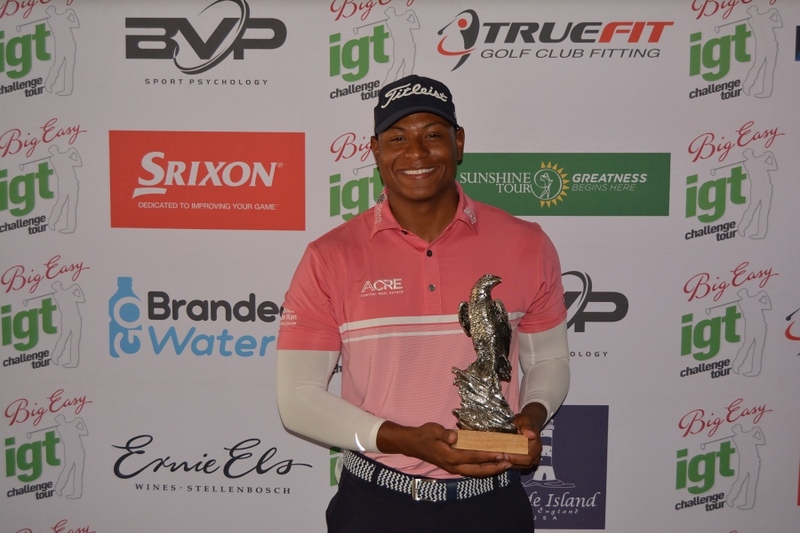 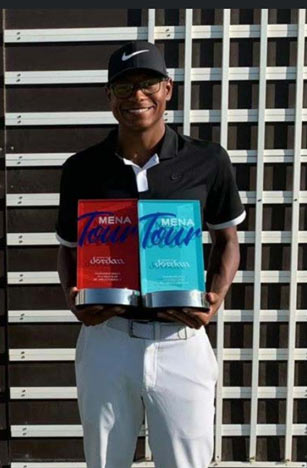 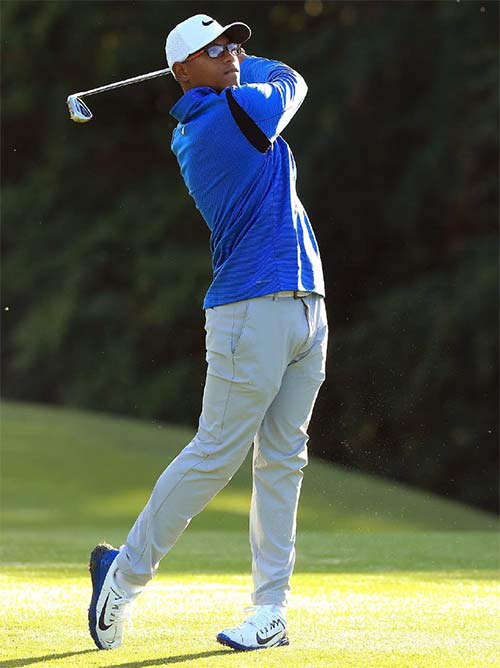